If you want to start a fierce argument, just ask a group of motorcycle enthusiasts which motorcycle brand lasts the longest. The question is likely to invoke a fierce and passionate debate. The truth be told, there is a multitude of factors that come into play when determining the motorcycle brands that last longest.

Unfortunately, there is no standard test to determine the answer. In fact, most of the information available is based on polls and surveys, the results dependent on the personal opinions and biases of owners, riders, and enthusiasts. One thing is for sure, reliability is a key factor when it comes to choosing your next bike.

What is Motorcycle Brands That Last Longest?

The consensus is when it comes to longevity, the big four Japanese brands have the edge. Yamaha consistently tops the list, with Suzuki, Honda, and Kawasaki following, the order varying slightly depending on the source. Harley Davidson and Victory consistently follow Japanese brands.

There are several ways to determine how long a motorcycle will last, none of them are perfect. Most seem to adopt an approach based on the bike’s failures. Some base this on whether there was a failure in the first four years.

Yamaha, with an 11% failure rate, is a clear winner on that basis. Others look at the first breakdown, while others seem to adopt no objective measure, relying solely on the opinion of those that ride them.

The largest survey is the Consumer Reports survey of 12,300 motorbikes, completed in 2015. According to the survey, the Japanese brands are generally considered the most reliable, the order Yamaha, Suzuki, Honda, and Kawasaki.

They are followed by US brands Victory and Harley Davidson. This survey used failure at four years as the measure. The complete results are set out in the table below.

Roadracerz also ranked the Japanese motorcycles highest. They determined the top brand based on the repairs needed in the early years of ownership. The most reliable brand was Yamaha, with just 11% of bikes requiring repair.

TheThings also ranked the Japanese bikes highest using the repair rate as its measuring stick. Yamaha came in first, followed by Honda, Kawasaki, Suzuki, and Harley Davidson. The AR15 motorcycle forum concurred on the Japanese brands lasting the longest but rated Honda as the most long-lasting.

Interestingly, the cause of the failure was also considered by several surveys. The electrical system was the leading cause of failure at 24%. The top reasons are set out in the table below.

An interesting finding was that cruisers needed the least repairs at four years with just a 15% repair rate, while three-wheelers had the highest repair rate, especially those with two front wheels and one rear wheel.

Of course, reliability means different things to different people. There are several inherent biases when relying on consumer reports to determine the longest-lasting motorcycle, including:

Extending the Life of Your Motorcycle

For some reason, 20,000 has been determined as the mileage you should get out of a motorcycle. The truth is that this is just an arbitrary figure that manufacturers use to get riders thinking about a new bike as the number approaches. A well-looked after and maintained bike will get many more miles.

The general rule now seems to be the larger and more modern the engine, the longer it will last. There are several different ways that you can ensure your bike withstands the test of time.

Although reliability is important when buying a bike, several other factors play a role in customer satisfaction, including comfort, expected maintenance costs, resale costs, and personal preferences. A long-lasting bike has its advantages, but it may not result in total satisfaction.

Larger motorcycles that will last you a lifetime: 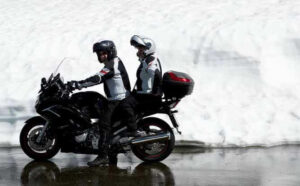 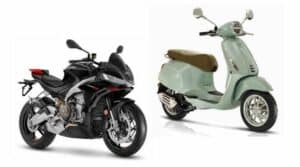 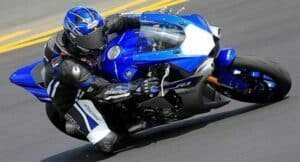 Is It Hard to Ride a Sport Bike? Here are 8 Absolutely Awesome Tips to Make Your Motorcycle Ride Easier 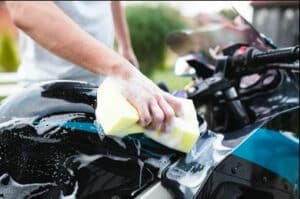 What Should You Not Wash a Motorcycle With? Four Things You Should Never Abuse Your Bike With. 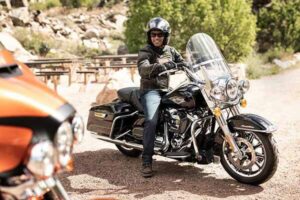 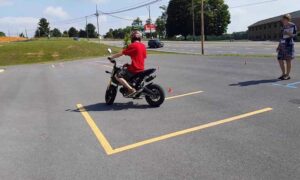 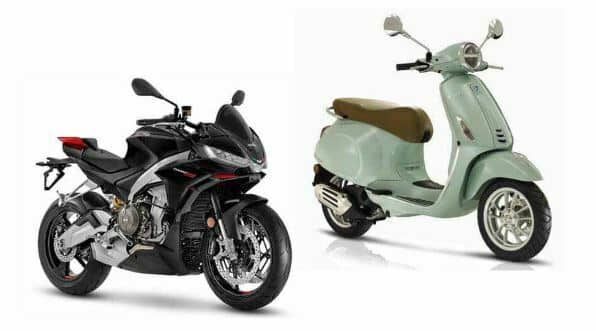 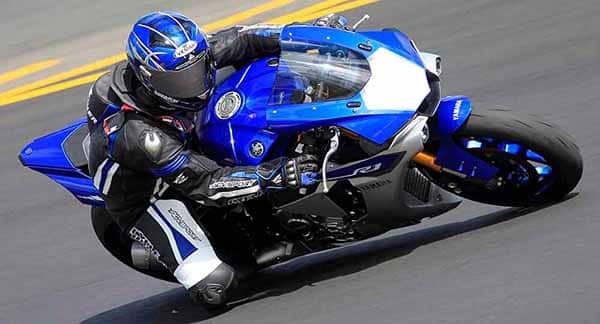 Is It Hard to Ride a Sport Bike? Here are 8 Absolutely Awesome Tips to Make Your Motorcycle Ride Easier

What Should You Not Wash a Motorcycle With? Four Things You Should Never Abuse Your Bike With.