Honda motorcycles used to import bikes for decades. It is important to note that the use of bikes was the primary mode of basic transportation. Big bikes had a niche market in Thailand. The market was occupied by western Asia brands such as BMW, Ducati, and Harley Davidson.

Honda thought of introducing their high-powered bikes. It was a dream come true in 2008 where they partnered with Whitespace. The partnership led to the birth of a strategy and a national retail concept showroom.

The Honda Big Wing was a brand name created by Whitespace. It also introduced a branding program, a wayfinding system, and signage.

Honda engineering uses technology to make some of the highest-performing motorcycles. These bikes are among the safest and most reliable bikes globally.

There is a showroom with digital sounds and visuals created to attract potential customers. You can view any bike alongside its specifications, color, and other options. You can also view video content and sounds of the engine via a headphone.

Honda is a stand-alone brand in the market that connects meaningfully with customers. It is the best option for a big-sized bike.

How Long Does it Take to Charge a Motorcycle Battery Fully? – Find out Here!

How to Handle a Heavy Motorcycle?

SUBSCRIBE TO THE MICRAMOTO NEWSLETTER FOR UPDATES, SPECIALS & DEALS​

How Long Does it Take to Charge a Motorcycle Battery Fully? – Find out Here! 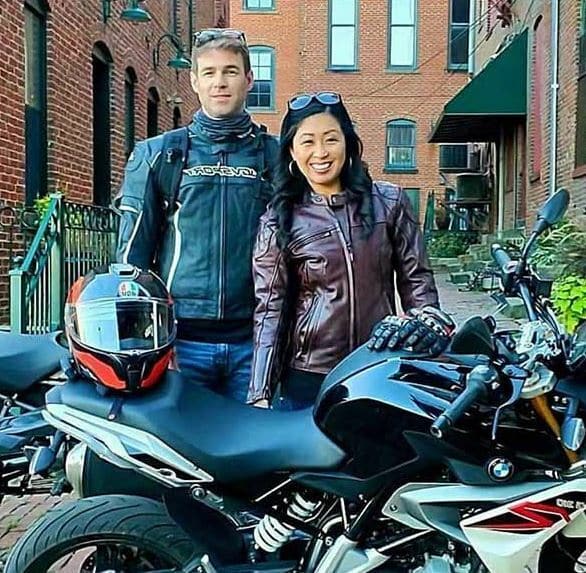 This Website was Created And Powered By The DESIGNS IN MOTION Web Development Team. Click Here For Some Examples Of Our Work: